We all love watching Hollywood movies, having a lovely time enjoying an actor’s or actresses’ great performance in a movie. But we tend to forget about the exceptional people we call stunt doubles, without whom the production wouldn’t be possible.
Every celebrity has their own stunt double, who stands in for the actor during a scene if needed.

Therefore they should look at least a little bit similar to the actor, so we wouldn’t notice 2 different person in a movie scene. However, the people we listed for you today look almost identical. Here are 19 celebrity-stunt double pairs that are definitely doppelgängers:

Dwayne Johnson and Tanoai Reed – Jumanji: Welcome to the Jungle

Mark Ruffalo and Anthony Molinari – Now You See Me

Alexander Skarsgård and Mark Slaughter – The Legend of Tarzan

Bonus: The most popular celebrities and their stunt doubles 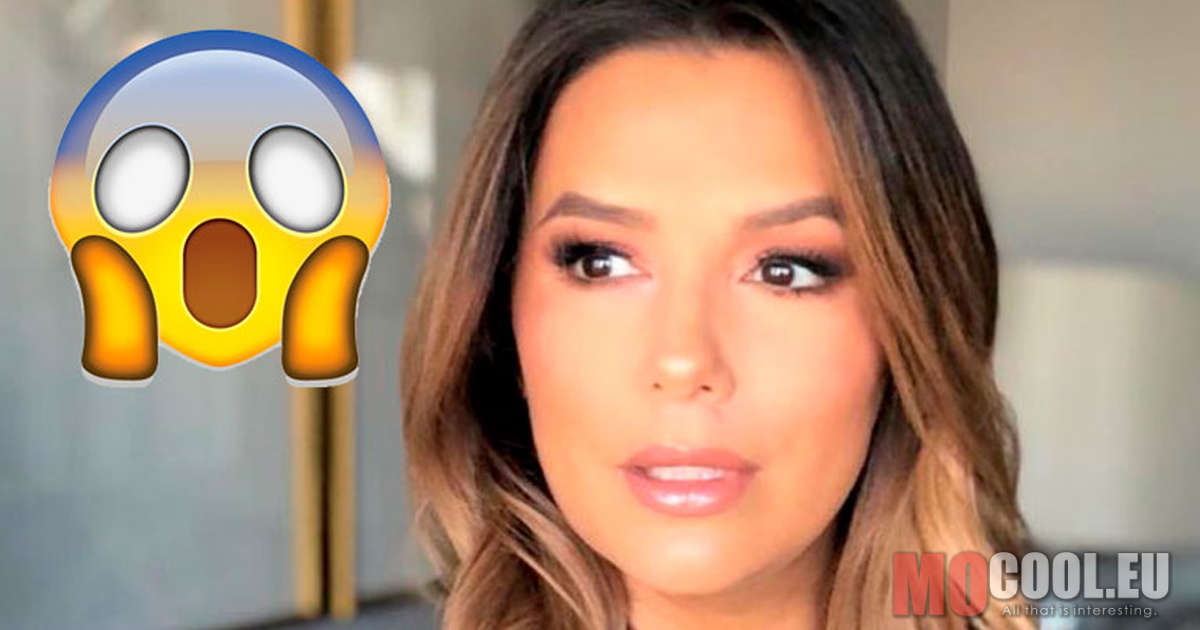 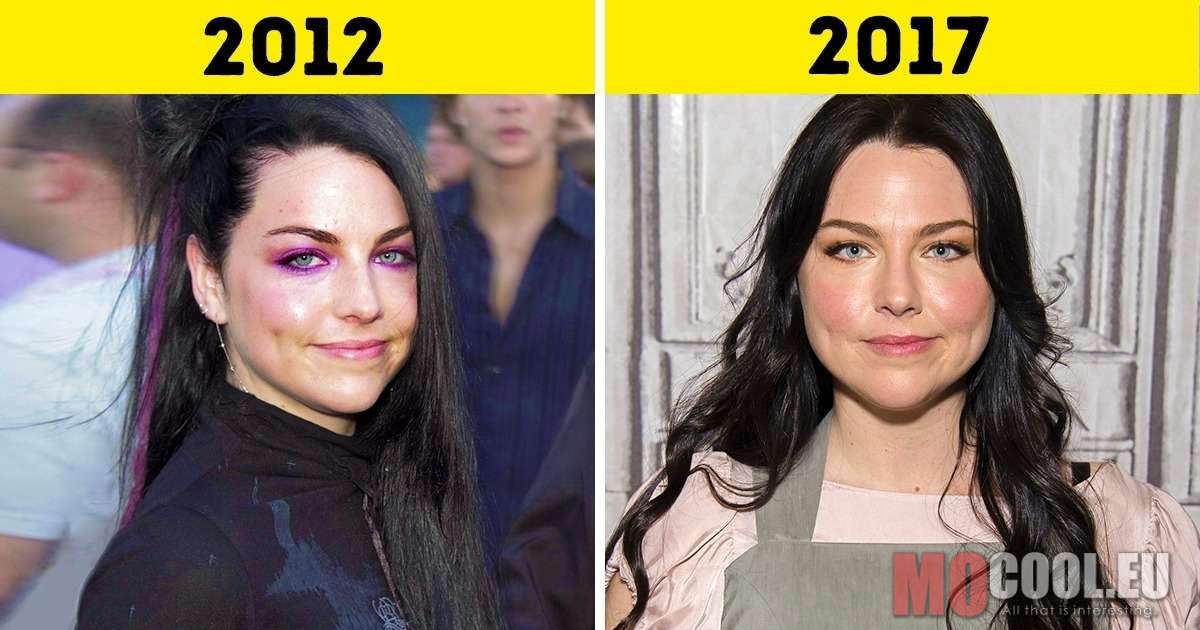 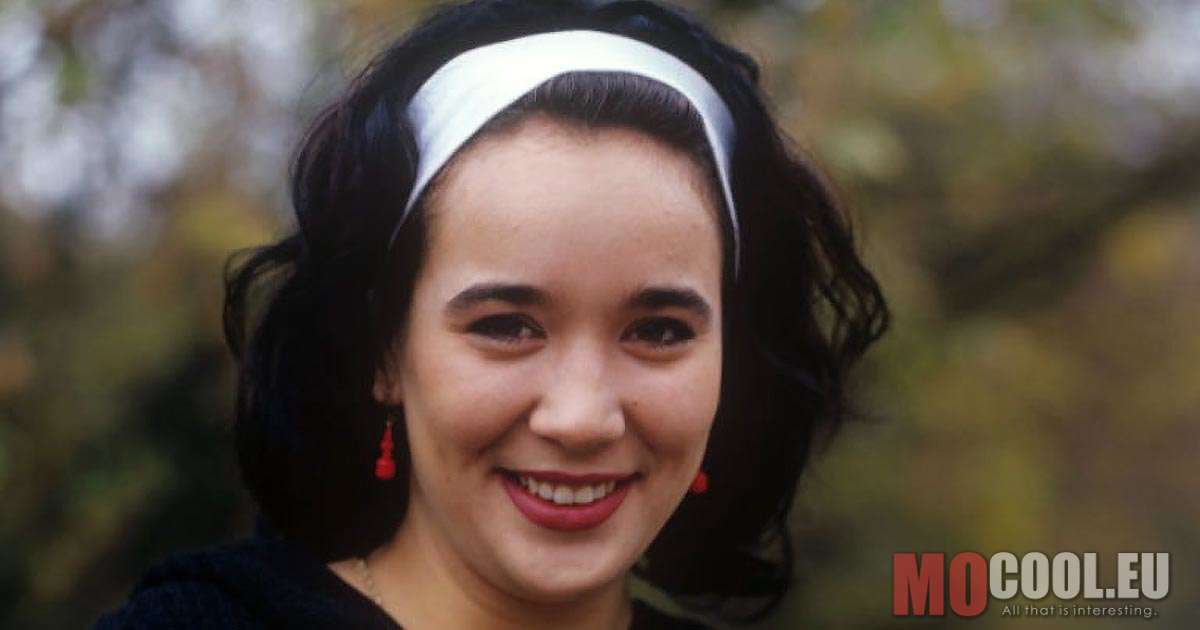 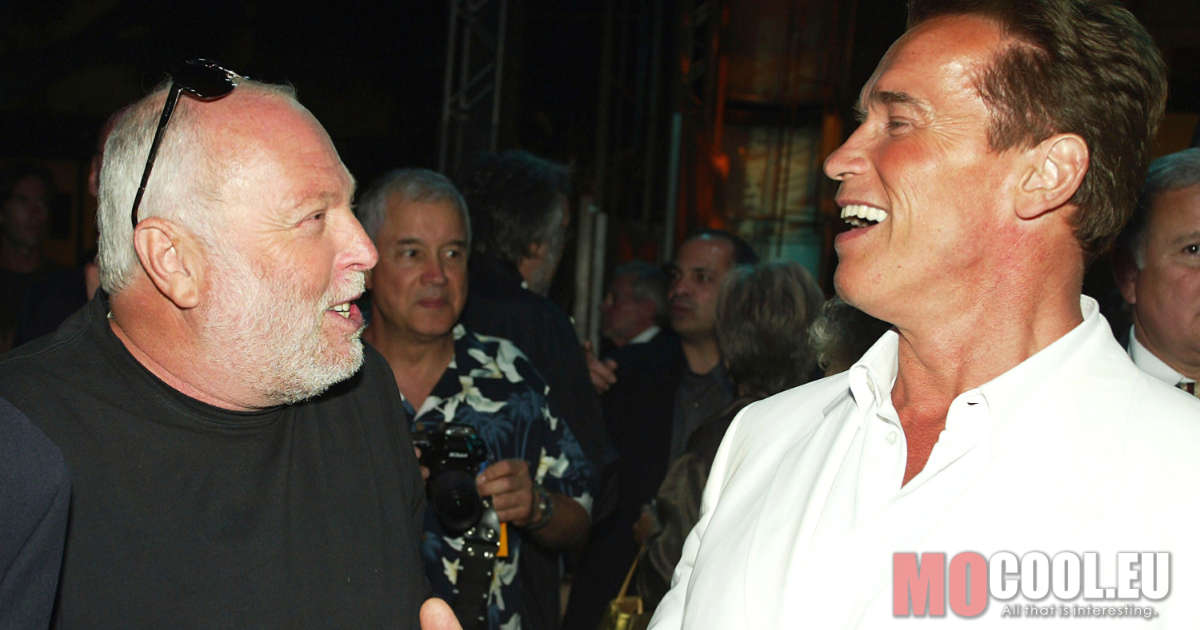 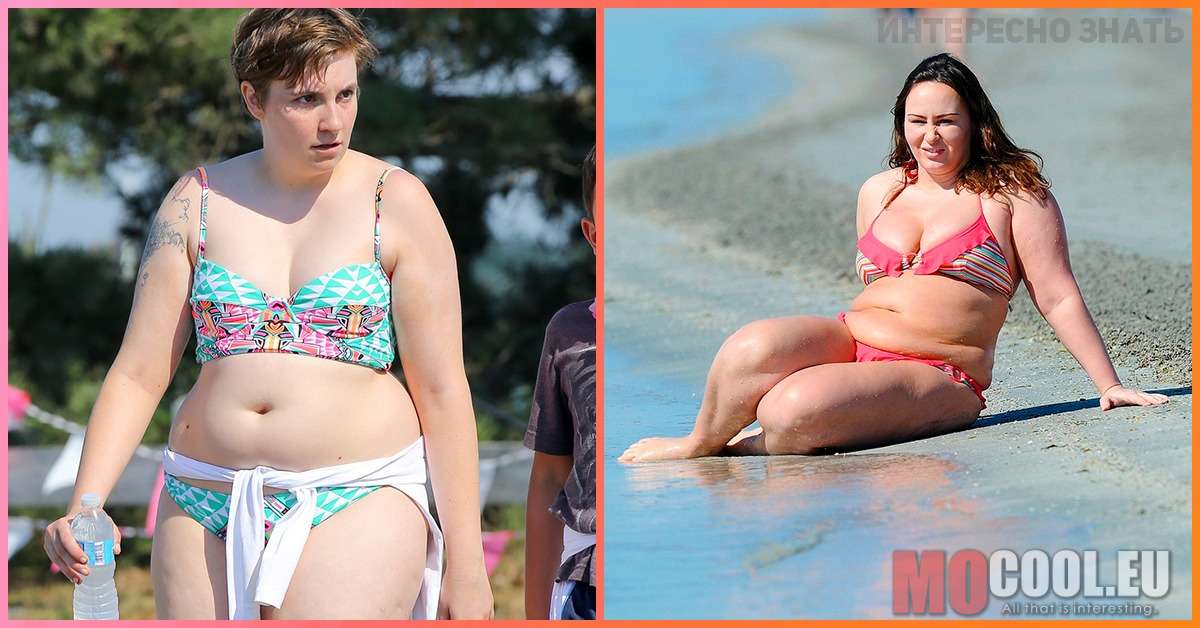